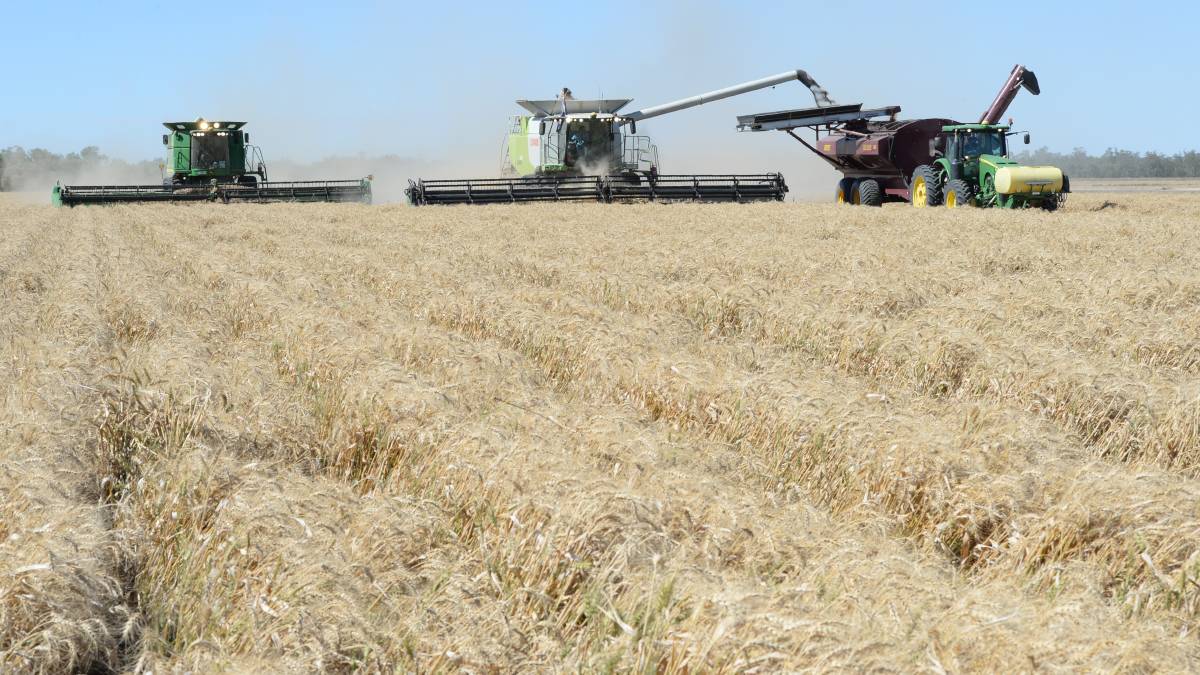 Barrie Barton is an urban strategist and trend forecaster.

What is that? Good question.

In layman’s terms, Mr Barton helps governments and businesses imagine what the future may look like for their cities and help them plan how to manage their growth.

To achieve this, Mr Barton attempts to strike a balance between data driven science, economics and an understanding of human nature and society.

In 2017, he was commissioned to compile a report on what Australia may look like in 30 years time to help produce the dystopic world pictured on screen in the Blade Runner 2049 film.

While the trends described were used to create an extreme version of our possible future, Mr Barton’s work has a great deal of real world significance.

He outlines several alarming trends set to have a huge influence on Australian life by 2050.

One such trend, is urban sprawl.

“When we start a future forecast we always begin on data. Looking at the recently released ABS census data on population growth we worked out in real terms that our big cities within Australia will grow to two times the size in terms of population by 2050,” he said.

“Everyone from various levels of state government to the local councils on the fringes of our cities are concerned about the nasty habit Australia has of urban sprawl.

“You feel that sickening feeling when you drive out to the fringes of the city and the land is just so underutilized. Not agricultural, not urban. That kind of no mans land is a huge concern at every level of government.”

Mr Barton said the lazy use of abundant space presents a huge threat to the future of water and food security in both cities and rural areas.

He says that living space in cities will also have to keep shrinking, with more people living in more compact spaces to preserve land.

Originally Published by The Land 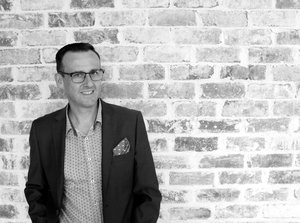